Vulnerabilities in custom ABAP code pose a significant risk for your organization because they can lead to the exposure or loss of sensitive information, such as customer or employee data. That’s why it’s crucial to ensure the quality and robustness of custom code during the development phase, and why it’s equally important to identify potential issues before the code is transported to other landscapes.

Xiting has developed an ABAP code scanning solution. ABAP Alchemist helps developers write better and more robust code by enabling them to scan their code for a variety of potential issues, including:

Additionally, the ABAP Alchemist offers developers a tool to quickly find function modules or BAPIs they can reuse instead of having to write custom code.

For example, instead of using the following SQL statement “SELECT data from table USR02,” ABAP Alchemist would suggest using BAPI_USER_GET_DETAIL.

One of the key differentiators of ABAP Alchemist is that the scanner can follow the code’s call stack. That enables developers to quickly scan vast amounts of code in one shot.

The following XAMS module can help you improve the quality of your custom ABAP code.

Improve the quality and security of existing and new ABAP code, and quickly find reusable code via the API finder.

Do you want to improve the quality of your ABAP code?

Let’s chat and discuss how our automation solutions can help you reach your SAP security goals!

Get our XAMS use Case Booklet! 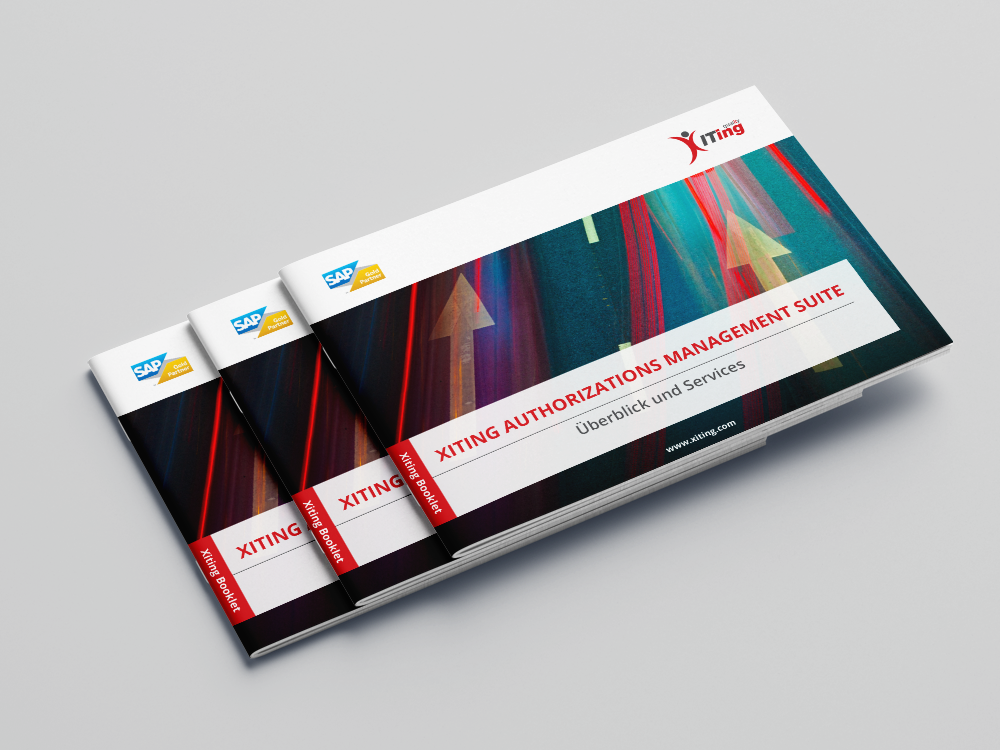