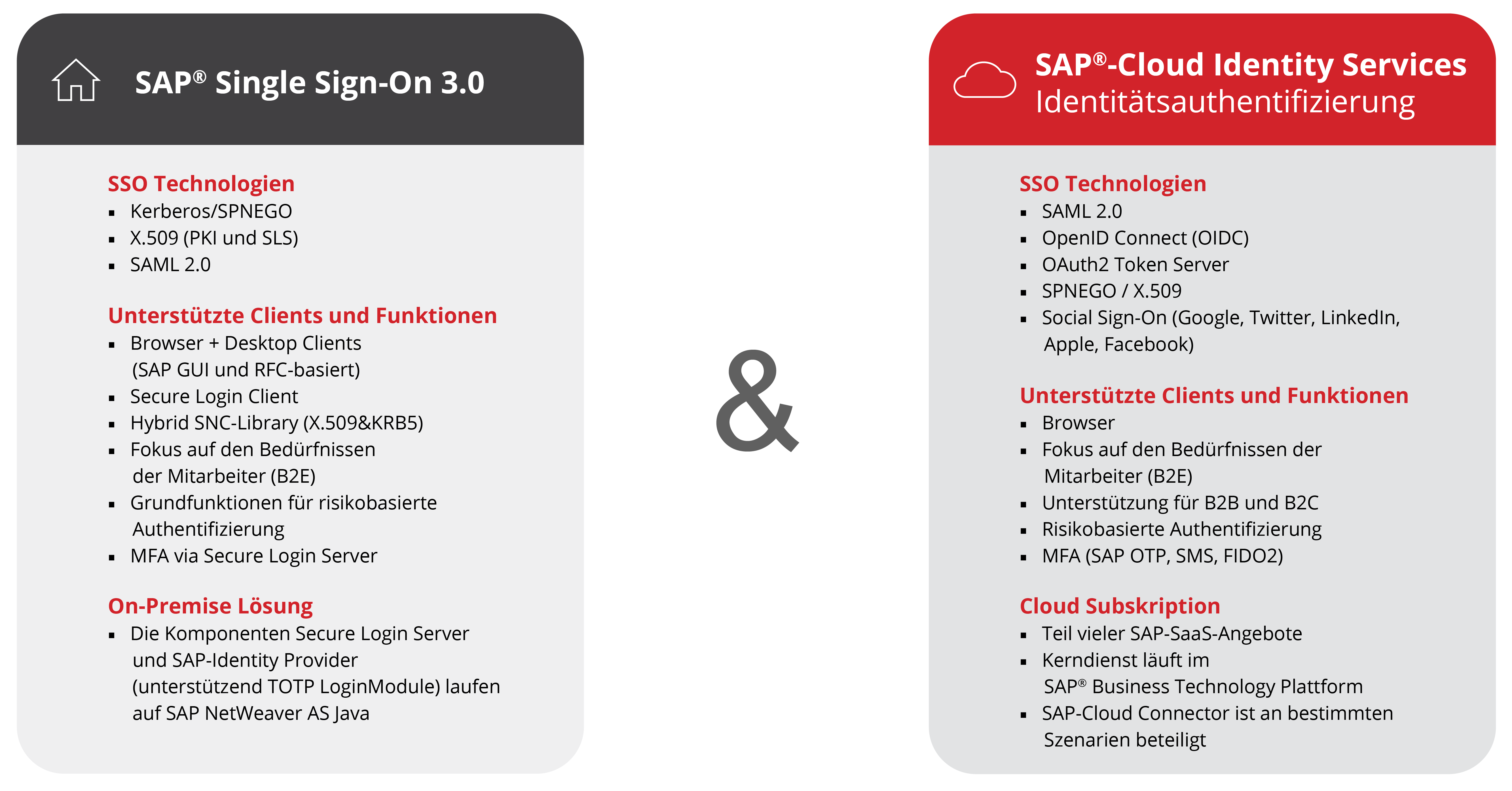 Passwords transmitted over the network are vulnerable to eavesdropping. Additionally, due to missing mutual authentication, rogue systems could intercept network traffic, manipulate content, and forward it to legitimate servers. The communication between client and server and between SAP servers can be protected using a symmetric encryption algorithm. The basis for this technology is provided by the SAP interface Secure Network Communications (SNC) which makes it possible to establish a secure connection to the SAP system through encryption and providing mechanisms for Single Sing-On.

SNC provides cryptographically strong mutual authentication, integrity protection of transmitted data, and encryption of network traffic. SNC ensures the communication between the SAP GUI running on the user’s computer and the SAP system. Based on the GSS-API a cryptographic library will be used to encrypt the data at the Network Interface (NI) protocol level and to support Kerberos and X.509 based authentication and SSO with an SAP system. Same applies for Transport Layer Security (TLS). If you have SAP systems for which you do not want to allow Single Sign-On, it is possible to enforce multi-factor authentication either for SAP GUI or the browser-based access. 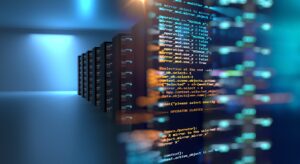 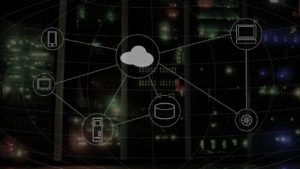 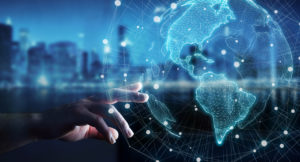 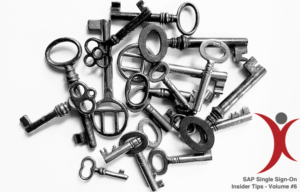 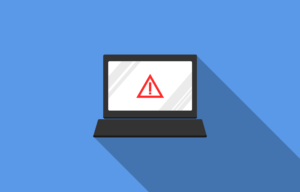